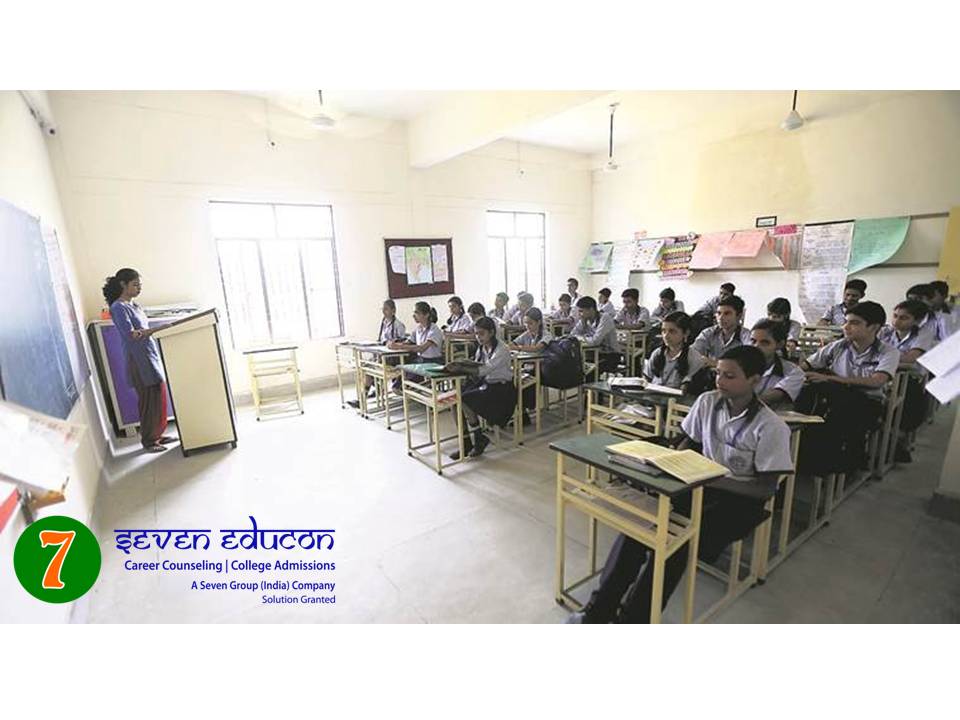 In ancient times, Gurukula education system was in India. If anyone wanted to study, had to go to the guru’s house to study. If someone was accepted as a student by the guru, he had to help in all the work in the guru’s house. This not only created a strong tie between the teacher and student, but also taught the student everything about running a house. In addition to Sanskrit mathematics, the guru taught the disciple knowledge of the holy scriptures.  The modern school system was brought in India, including the English language, originally by lord Thomus Babington Macaulay in the 1813s. the first board in India was formed in 1992. In 1952 the constitution of the board was amended and it was renamed Central Board of Secondary Education (CBSE).  All schools in Delhi and some other regions came under the board to decide on things like curriculum, textbooks and examination system for all schools affiliated to it. Compulsory education for all children between the ages of 6-14 was the dream of the new government of the republic of India. The government appears to have taken a serious note and has made primary education a fundamental right of every Indian citizen.

India is divided into 28 states and 7 so-called Union territories. The states have their own elected government while the Union Territories are ruled directly by the government of India, with the president of India appointing and administrator for each Union territory.

The school system in India has four levels, lower primary (age 6 to 10), upper primary (11 and 12), high (13 to 15) and higher secondary (17 and 18). The lower primary school is divided into five standards, upper primary school into two,  high school into three and higher secondary into two. Upper secondary school offers the students a chance to select a ‘stream’ or concentration of study, offering science, commerce and arts/humanities. Education is administered both in schools or 2 year junior  college which are often affiliated with degree granting universities or collage. Curriculum for the Higher Secondary Certificate Examination is determined by the boards of secondary education of which there are 31. Although the HSCE is the most common standard XII examination, the All India Senior School certificate (CBSE), Indian School Certificate, Certificate of Vocational Education(CISCE) , Senior Secondary Certification (NIOS), Intermediate Certificate and the Pre-University Certificate are also offered. Be in touch with the  Indian Education Consultant and you will get more information about the different steps and stages of schooling education system.

Young people who do not wish to go on to tertiary education, or who fail to complete secondary school often enroll at privately-owned vocational schools that specialize in just one or only a few courses. Unlike in the United States, vocational and technical education is not highly specialized and is rather a broad overview of knowledge applicable to employment. The curriculum offered is composed up of a language course, foundation courses, and electives, of which half of electives are practical in nature. According to College Admission Consultant examinations at the end of vocational education are conducted by the All India and State Boards of Vocational Education.

There are various types of tertiary institutions in India, namely Universities, Universities of National Importance, and Deemed universities. Instruction of the majority of students, almost 80%, is completed at affiliated colleges with the curriculum, examinations, and final degree being designed and granted by the university. Constituent and Autonomous colleges also exist; though less common although they do enjoy greater autonomy in regards to curriculum development and assessment. Consider Education Consultancy for better information and guidance.
Admission to undergraduate courses generally requires completion of the Standard XII years of schooling and admittance to university depends almost exclusively upon performance on the examination. Bachelor’s degrees in the fields of arts, science, social studies, and commerce are almost exclusively three year programs. Diploma programs exist and range from 2 – 3 years in length and are provided at polytechnics, usually in a specialized engineering or technological field, and culminating in an Advanced or Post Diploma. Exact kind of advising  will be provided uniquely by College Admission and Education Consultant in Mumbai regarding the admission matter in the level of tertiary education.
Share this: