Education system in india in comparison with Abroad 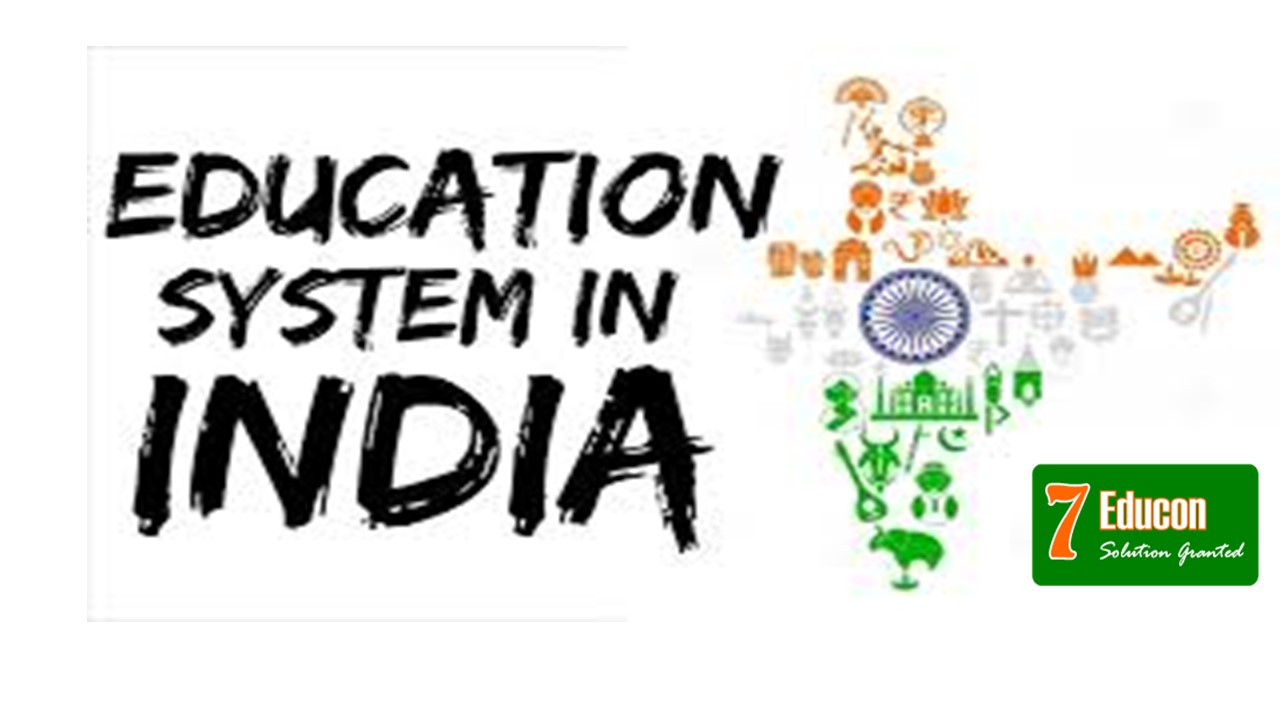 Education is such a broad and huge aspect that most people in a lot of countries like ours either try to hard to get a proper learning system going or try to get specific rules which were used throughout the generation to be implemented in the current generation. The education system or the way this entire system in India works is much worse compared to other and more developed foreign countries including United States as well as countries of United Kingdom and Gulf countries. This is a globally known fact and a lot of countries don't encourage their country students to get an education through India. Indian education focuses more on theory rather than practical aspect of the education as a whole. The Indian education system in its essence doesn’t allow creativity. India has one of the most complex education systems in the world and that is also a renowned fact. With over more than a million schools, between them teaching another  million students, it is also one of the largest.

Whereas in countries abroad the individuals responsible for the education generally focus more on practical based concepts for  learning. And this allows the students for development for creativity. The history of Indian education has its roots to the ancient ages where they followed an age old system and it still is carried out in the current generation to some extent which makes the whole system in dire need of a complete overhaul and makes the system quite orthodox in nature. This lead to the implementation of teaching subjects which were pretty much carried on into this generation like mathematics and other ones.In India students take admission mostly by checking out what other students are doing and also by seeing the trends. Where as in foreign countries, students wait until they get admission into their field of interest (Indian College Admission Consultant in Mumbai) .

The education system in got a complete change in the way it was conducted from an open area to modernized classroom concepts. In India it is also intended to make the education a formality and also part of a particular routine. In foreign countries education means something it holds a lot of value and students also take the whole thing as a dedicated learning process.

Indian education system teaches old technologies. Education system hasn’t changed much after independence. Indian education system is very bad in adopting latest technologies in curriculum. In foreign countries; curriculum changes everyday according to upgradation of technology and requirements of the industry. Studying abroad may be one of the most beneficial experiences for a college student and any aspiring individual as well. By studying abroad, students have the opportunity to study in a foreign nation and take in the allure and culture of a new land while also making sure that they have a bright future with plenty of career prospects
Share this: